Attack on the Mailcoach - Jordan River

Lehi residents called it the mailcoach massacre, which happened near the Jordan River. The incident was one of the most horrific killings in Lehi history. During the American Civil War, Colonel Connor and his California Volunteers stationed at Camp Douglas were charged with the duty of keeping the stagecoach mail communications running. The soldiers guarded the Overland Mail against Indian attacks.

In April 1863, some of Colonel Conner’s soldiers under Lieutenant Ether had bivouacked at old Camp Floyd/Camp Crittenden. Unprovoked, the soldiers picked on and frightened several Native American women in a neighboring camp and wounded two Goshutes. A band of renegade Goshutes then had a skirmish with the soldiers just north of Cedar Fort. The soldiers defeated the Goshute band of warriors and the warriors swore revenge on “the men who wore the bluecoats.” The Goshutes confused the blue coats with the operators of the mail coaches.

Mrs. Caroline Simmons Ball was tending the toll bridge collecting fares at the old Jordan River Bridge. She stood outside their log cabin at the bridge on June 9th. People traveling between Fairfield and Camp Floyd and Lehi often stopped at their log cabin to share the news. The Balls were known to be extremely friendly with the Native Americans. Indians came to the log cabin-like they usually did to speak with the Balls who were their friends. These Goshutes let her know that on the next day, they were looking to kill some white men, the mail driver, and “bluecoats”, in retaliation.

The Jehu, mail coach driver, Frederick Scarlett coming from Salt Lake City and then Rockwell’s Station stopped at the log cabin at the bridge in Lehi. Mrs. Ball conveyed the Indians’ warning. The mail coach driver went on to Fairfield on his regular route.

The next day,  on June 10th at 7 a.m. the Jehu Wood Reynolds with express manager Thomas O’Shonnison headed out with mail from Fairfield with no passengers. Reynolds drove the stage on the regular route from Fairfield, through Hidden Valley, across the open range in what is today Saratoga Springs not far today from the TSC Tractor Supply Company. In 2020, there were still the ruins of a farmhouse and a tall blue silo approximately where the mini massacre took place. About twenty-five, Indians were hiding in Big Wash. They launched a surprise attack on the stagecoach. The young twelve-year-old George Kirkham had been herding cattle. The hill George Kirkham stood on is just west close to SR 73.  His attention turned from the sheep to the scene down the hill from him. His curiosity aroused, George followed the mailcoach. A little later he reported that the Indians rode out and caught up to the stagecoach that had sped up. The stagecoach Jahu tried to outdistance the warriors by heading to cross the Jordan River three miles below the toll bridge at Indian Ford. He did not make it. The Goshutes flanked the mailcoach, driving it into the tall brush. This slowed the speeding horses. A half-mile uphill from the river the Indians shot the two front horses. Then, they shot a wheeler horse and stopped the stage near the clay beds. Reynolds and one horse were left. He ducked behind the horse and shot at the attackers. The Goshutes shot and killed both mail coachmen.

Simultaneously, Kirkham ran as fast as his twelve-year-old legs could speed him to the Jordan Bridge. He shouted out the macabre scene he had just witnessed to the Balls. Kirkham kept running into Lehi to share the gruesome news. The Lehi men formed a posse to no avail.

Soon after, Frederick Scarlett, who had been following the stage route at a distance from old Camp Floyd, came upon the scene and witnessed the mutilated bodies of Reynolds and O’Shonnison on each side of the mail coach. Their bodies were naked, scalped, and horribly mutilated. Later George Kirkham reported that he saw the Indians cut the two mailcoach men’s hearts out and eat them.

The Goshutes had murdered the two stagecoach men. In his journal, George Kirkham wrote, “A man, who kept the next station by the name of Porter Rockwell, came with a team and took the bodies to Salt Lake City. The Indians went their way and they never were brought to justice.”

The morning after the attack, William Ball, who was returning from Goshen, met the same band of attackers. They proudly held up the scalps in front of William. The Goshutes also displayed the bugle and other property of the murdered stage men. The attackers rode off never to be seen again. 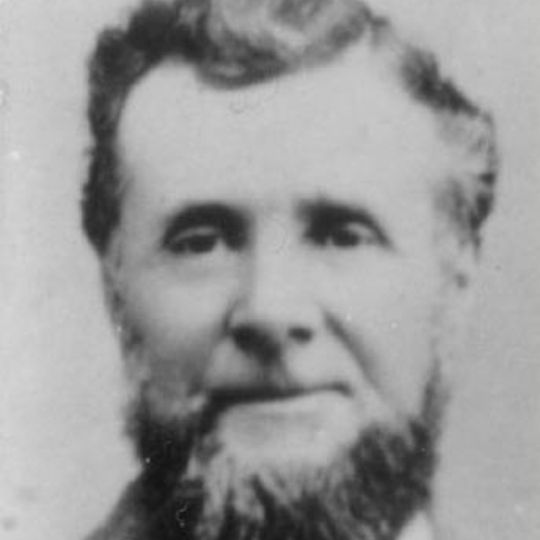 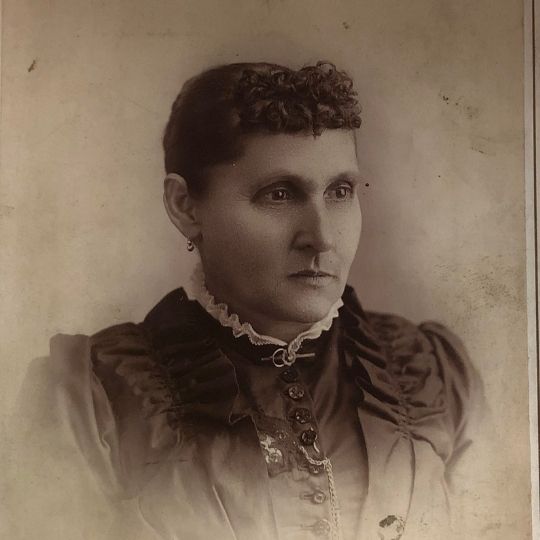 The attack on the mail coach in the west part of Lehi resulted in the most gruesome murders in Lehi history. The horrible event had been written about in Lehi history books. The incident had been told from the perspective of white people stating that the “mailcoach massacre” was the fault of “Red Skin raiders” who had mistaken the mailcoach men as the same as “blue coats” and “assassinated” them.

This retaliation occurred as a result of the January 1863 Bear River Massacre.