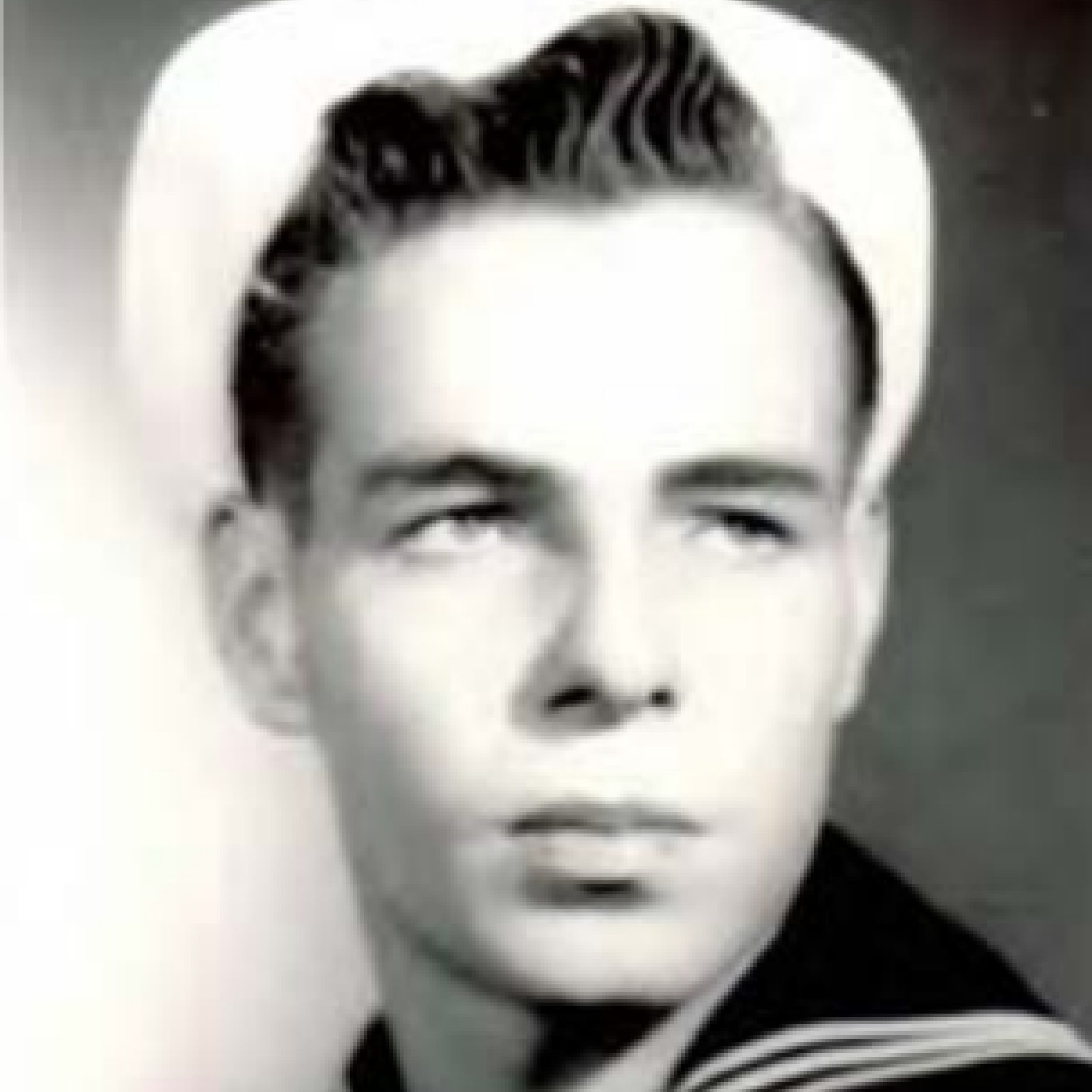 George Pace was born in 1932. In 1950 Pace joined the army to see the world. He attended a boot camp for nine weeks in San Diego, before being shipped to Treasure Island near California on the USS General William A Mann. Pace was sent to Japan after training and stationed on the USS Brinkley Bass as a firemen apprentice. He later passed through Hiroshima five years after the bomb had been dropped. He recounted how there were no trees or houses, just desolation. During a battle, Pace was wounded in the arm from flying shrapnel. A miscommunication led his family to hear that he had been killed in action. It took two weeks for his family to confirm that he was still alive.

James Edward Gaisford was born on October 8, 1930, in Mammoth, Utah, to Dewey Governor Gaisford and Bertha M V Gaisford. He served in the Marine Corps during the Korean War from July 29, 1948, to his death in Korea on October 5, 1950. James was awarded the purple heart for “military merit and for wounds received in action”. He was also awarded a certificate signed by President Harry S. Truman.

Merlin Gaisford served in the Korean war for two years and one day. He started basic training at Camp Roberts located in California. After completing training, Gaisford shipped out to Korea. He was a part of the 2nd division, which later joined up with the 187th airborne regimental combat team. Gaisford's Regiment was attacked one night by the Chinese. His regiment suffered 307 deaths and over 1500 wounded. The war ended 20 days later.

After the war, Gaisford boarded the SS Black. While Gaisford was on the SS Black, a Chinese ship crashed into it, causing a massive hole on the side of the ship. Fortunately, the damage was done above the water level. This caused a ten-day delay before the ship could set sail again. Gaisford returned home and was discharged on the fourth of December 1954.

North Korea ended the small skirmishes when they crossed the border and invaded South Korea.  Fear quickly spread throughout America that the Soviet Union was plotting to invade countries and spread communism throughout the world. America entered the war in aid to South Korea to prevent communism from spreading around the globe.

At first the war was about getting rid of communism in Korea all-together, but the war effort for the United States and South Korea went poorly at first. South Koreas troops were poorly trained and American soldiers suffered from disease and sickness. The first year of the war was one of the hottest recorded in Korea and water was scarce in some parts.  President Truman decided to try and liberate the the north from communism as well as the south. The United States pushed the North back from South Korea in a successful attempt. As American soldiers started to get closer and closer to the Chinese border the Chinese became increasingly worried that the Untied States would soon enter China as well.  The Chinese warned America that if they became increasingly closer to their border that they would attack.

Many feared that if China became involved that it could start a World War III. President Truman did not want this and North Korea and the Untied States started Peace talks that lasted up to two years. In the end a new border was agreed upon and a demilitarized zone between South Korea and North Korea.

The Hutchings Museum has many Korean War artifacts, uniforms, and stories of Lehi men who served in the war on display.