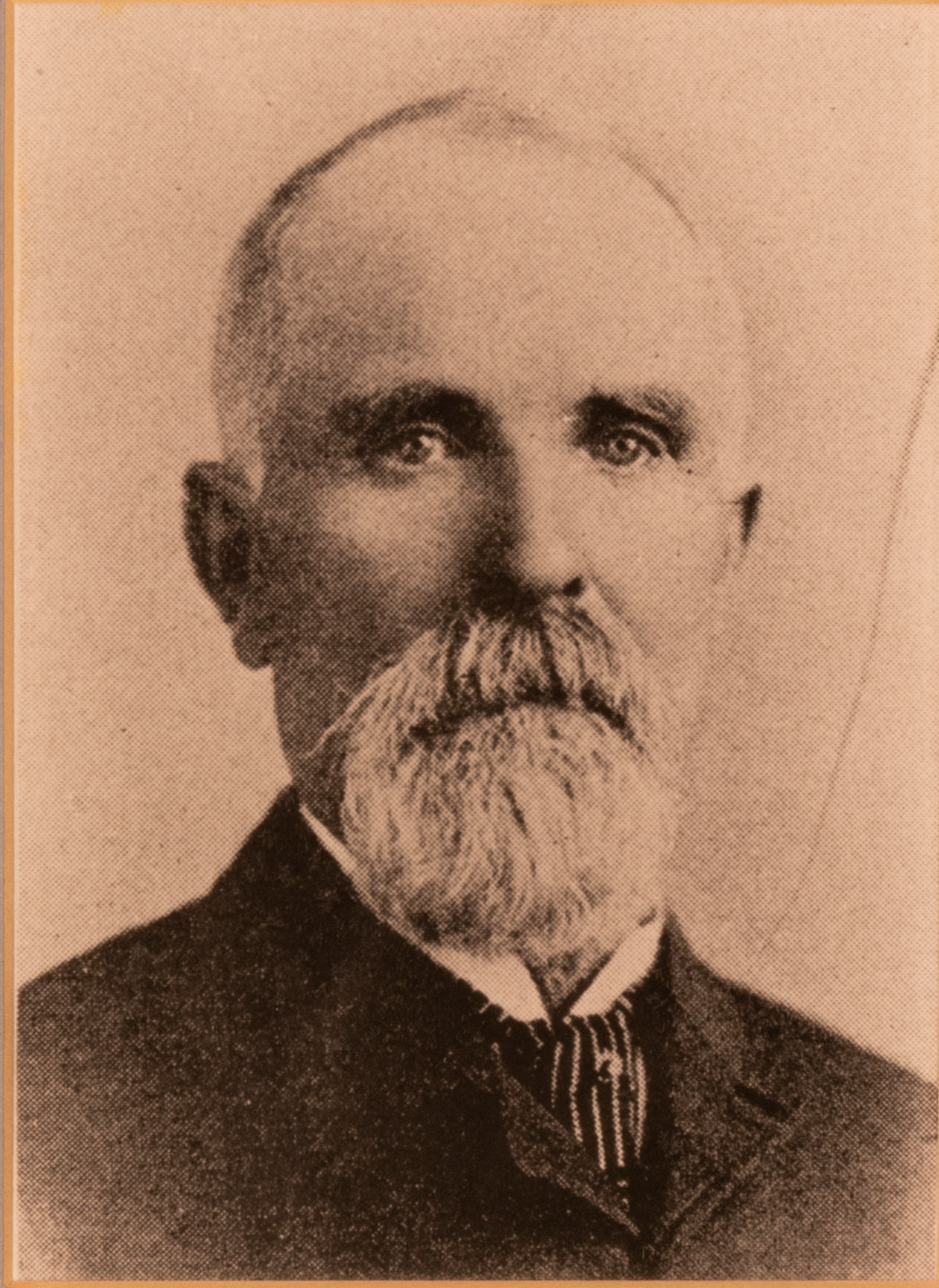 James W. Taylor acted as mayor pro-tempore during the summer months while Mayor Murdock was on an LDS Mission.

Hilton resigned and was replaced by William Goates on 10 November 1861.

Clark resigned and was replaced by Paulinas H. Allred.

*By a 16 January 1862 act of the Legislative Assembly, the City Council was reduced to one mayor, two aldermen, and three councilors.