The Summer Series is a set of talks by subject leaders from around the globe. Each year, the Office of the Chief Scientist produces a platform for innovative discussion and inspiration to catalyze scientific progress, share ideas, and communicate new and exciting concepts. 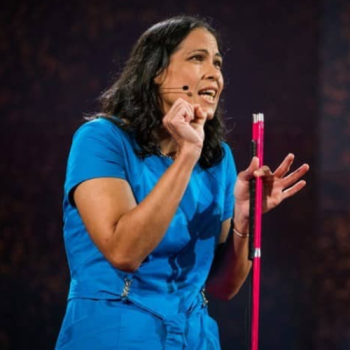 Sound in the Future of Space Sciences with Wanda Díaz-Merced

Over-reliance on the visual obscures our interpretation of the world. The first extraterrestrial radio signal was detected in the early 1900’s from the center of the Milky Way galaxy. A few decades later, the first evidence of the Big Bang was discovered through an annoying hum of interference with no clear origin. What discoveries await the use of sound? Join Dr. Wanda Díaz-Merced as she presents the sonification of astronomical data and how it can be used to increase our understanding of the Universe and make science more accessible.

Read more about Wanda Diaz-Merced: Listening to the Patterns of the Universe 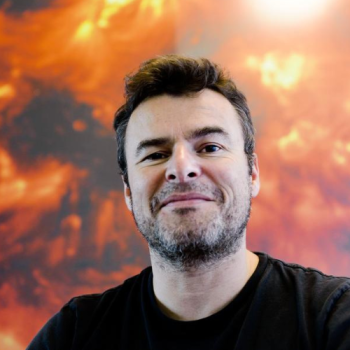 MUSE: Revealing the Physics of the Sun’s Corona and the Roots of Space Weather with Bart De Pontieu

Presence is only noticeable when there’s change. The corona, the uppermost layer of the Sun’s atmosphere, is composed of extremely hot ionized gas particles. The processes that contribute to the corona’s heating and the acceleration of these particles away from the Sun are still not understood. Dr. Bart De Pontieu will provide an overview of the MUlti-slit Solar Explorer (MUSE) mission and how the observatory will fill in the gaps of current coronal spectroscopy and imaging. 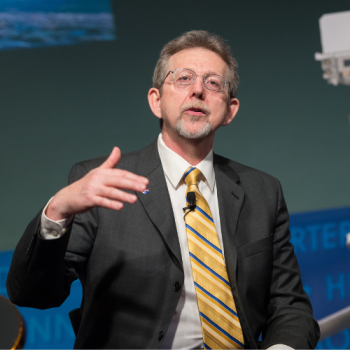 Jim Green enjoyed a 42+ year career at NASA spanning many different types of jobs and three NASA Centers. He worked on over two dozen missions and became the longest serving Director of the Planetary Science Division at NASA Headquarters. Join Jim as he discusses his most notable achievements, gives an outline of his remarkable career, and shares insightful stories, lessons learned, and invaluable advice. If you ever wanted to know how things can get done at NASA, this is the person you need to talk to. 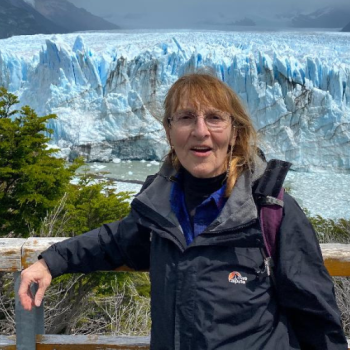 The Search for Extant Life on Mars with Carol Stoker

Does life exist on Mars? While past missions demonstrated that Mars had and may still have habitable environments, the question of whether Mars was or is a home for life, as we know it, is yet to be determined. This talk will review environments on Mars that could potentially host modern life including surface salts and brines, shallow subsurface ice, caves, and deep subsurface aquifers and discuss how these environments could be explored. 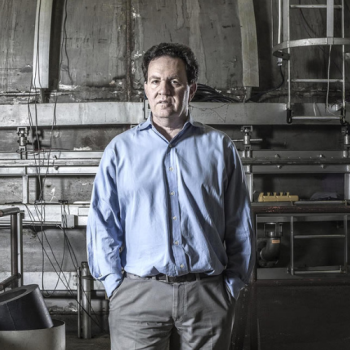 Sharpening the View: Commissioning the JWST with Lee Feinberg

Complexity is beautiful, as much for the means as for the end product. Deployment in space is complex and can be problematic, especially for a highly precise multi-billion observational space telescope. Prior to the James Webb Space Telescope (JWST) beginning observations, an intricate six-month long commissioning process took place to ensure the telescope successfully transitioned from its stowed launch configuration to being fully deployed for operation. On July 11, 2022, the JWST successfully completed its commissioning activities, signaled by the release of the first full-color images the next day. Join Mr. Lee Feinberg, the JWST’s Optical Telescope Element Manager, for an overview of the telescope’s commissioning process as well as its current performance. 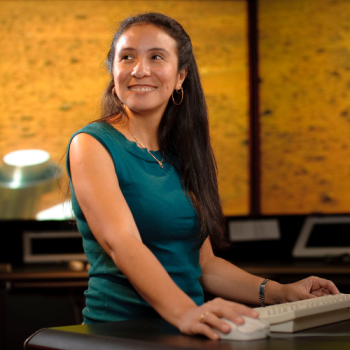 NASA’s Human Spaceflight programs began in 1961 beginning with the first missions to the moon, then evolving into the space shuttle era in the 1970s to the current space station era. Jessica Marquez, Space Human Factors Engineer at NASA, will discuss the future of Human Spaceflight and capabilities necessary to enable science-driven exploration, so that future astronauts and mission controllers will have the tools to operate autonomously. 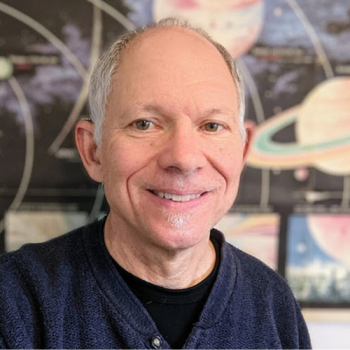 The James Webb Space Telescope (JWST) launched in December 2021 and has arrived at its final destination, about 1 million miles from Earth. Now that the first full-color images have been shared, what new discoveries can we expect? Join Tom Greene, astrophysicist at NASA’s Ames Research Center, to learn how the telescope works, its ambitious scientific endeavors, and how it will change how we think about the universe. 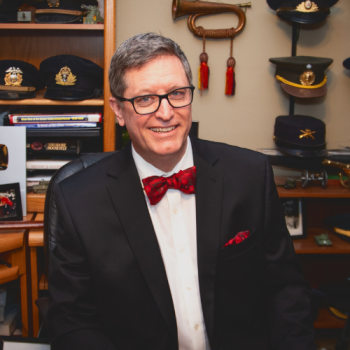 Blimps to B-17s: The NACA and the World Wars with Lance Geiger “The History Guy”

Before NASA there was the NACA, the National Advisory Committee for Aeronautics. Established in 1915 with an annual budget of just $5,000, this federal agency was tasked with the duty to supervise and direct the scientific study of the problems of flight with a view to their practical solution. While most Americans have never heard of them, the board transformed aviation from rigid airships to supersonic flight. Among its early facilities was the Ames Aeronautical Laboratory, at Moffett Field. Historian Lance Geiger, better known as “the History Guy” on YouTube, will tell the story of a little remembered agency that had a large impact on history, and whose mission continues with the ongoing work that NASA still does in the development of aeronautical science and technology. 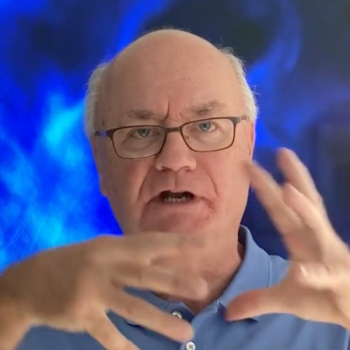 NASA’s HelioSwarm will help improve our understanding of the dynamics of the Sun, the Sun-Earth connection, and the constantly changing space environment. Join Dr Harlan Spence as he discusses HelioSwarm, how it will send two new missions to the Sun to better understand our host star, and how to protect astronauts and satellites from solar storms. 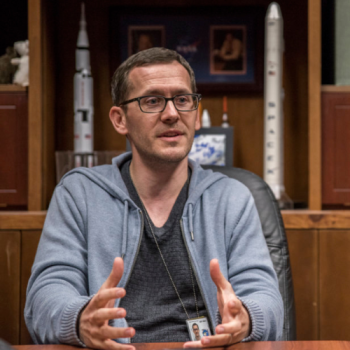 Since the dawn of the Space Age, engineers have relied on modeling and simulation to inform design decisions. NASA’s Entry Systems Modeling (ESM) Project serves as the Agency’s only concerted effort toward advancing entry systems across a range of technical disciplines.  Join Michael Barnhart to learn about recent developments in exploring our solar system. 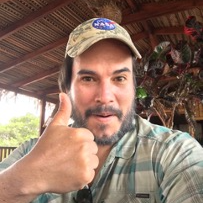 The BioSentinel CubeSat spacecraft will launch as a payload aboard the Space Launch System’s first exploration mission, Artemis-1. Its goal is to autonomously study the effects of unmitigated deep space radiation on a model organism, the budding yeast S. cerevisiae. This will give us insight into one of the hazards of space. Dr. Sergio Santa Maria, BioSentinel’s lead scientist, will discuss the mission’s development and its science objectives. 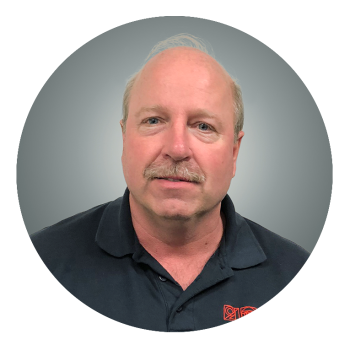 One of the strategic thrusts for NASA’s Aeronautics vision in the 21st century is the Innovation in Commercial Supersonic Aircraft – where sonic boom noise and current overland flight prohibitions remain as the primary barrier to successful supersonic commercial aircraft. David Richwine will present some insight into these obstacles, describe the basic physics of sonic boom formation and propagation, and highlight the dominate features of a supersonic low-boom demonstrator aircraft. 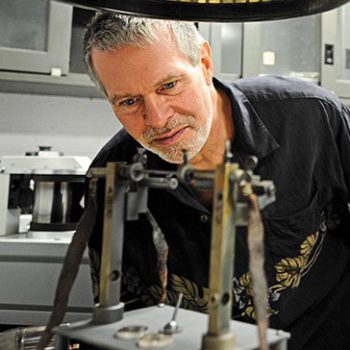 On the Co-Evolution of the Geosphere and Biosphere: A Mineral Evolution Perspective with Robert Hazen

Life and its environment are inextricably linked. The Earth’s chemical and physical composition drives the evolution of life, and in turn, life changes our planet. Studying the physical records resulting from these interactions informs Earth, life, and planetary science models.