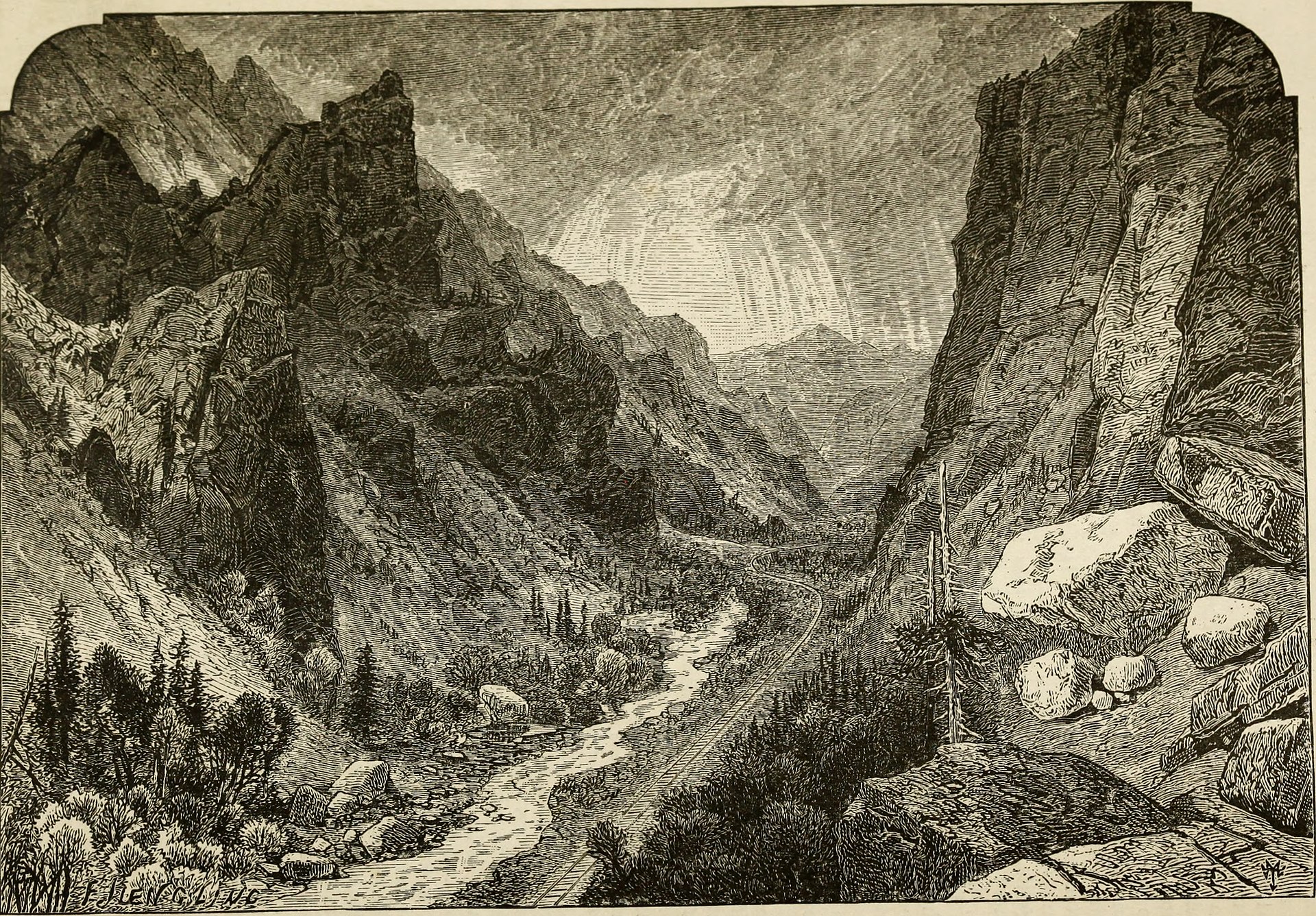 American Fork Canyon is a favorite spot for many people living in Utah county. The canyon is popular for its reservoirs, fishing, hiking, scenic areas, and mountain climbing. On the weekends, the canyon is filled with people playing in the outdoors. Driving along the canyon past the popular Tibble Fork reservoir lies an old ghost town by the name of Forest City. Once a silver mining town, Forest City was home to many miners. It was believed to be occupied from 1871-1880. The city was once a thriving town and was thought to grow even more when the railroad being built up American Fork Canyon was to pass by the city.  Unfortunately, the railroad stopped short of Forest City due to engineering problems. Mines up the canyon could no longer afford the expense of sending materials down to the valley without the railroad and began to shut down. Many miners moved to other towns down south, abandoning the small mining towns up the canyon. Forest City soon became empty except for one man who stayed and is now said to haunt the canyon at night.

Edward Peter Hines was born in Buffalo, New York, on May 10th, 1850. As a young adult, Ed fell in love with a girl by the name of Maggie. Her father would not let the two marry because Ed was very poor and believed he could not provide for his daughter. However, Ed was determined to marry Maggie and promised her that he would one day be wealthy enough to provide for her. He packed his bag along with his brother and moved to Forest City, Utah, to begin mining. Ed soon fell in love with Forest City and mining. After nine years, the mining town closed, and everyone left except Ed, who decided to stay up the canyon and continue mining, determined to make his fortune so he could marry Maggie. Some winters, it was believed that Ed was the only person living up the canyon. In the summers, Ed sometimes made trips down to the valley but spent most of his time at his mining claims. People soon started to refer to him as the Hermit of AF canyon.

After ten long years, Ed wrote to Maggie and told her that he believed he would never make anything of himself and that she should marry someone else. However, Maggie refused to marry anyone else since her heart belonged to Ed, and she decided to become a nun when Ed never returned to New York. Ed remained up the canyon mining for many years and hardly made any money except once when he sold his mining claim and used his money to tour California. After spending every penny, Ed returned to Forest City and continued mining.

Many believed Ed’s pride to be the reason for him never returning to New York. He had not made the fortune that he told many he was going to make. Some say it was because of his deep love for mining and Forest City.  Ed seemed to thrive in his solitary life up the canyon. He stayed up there for years, only making a couple of trips down to the valley.

One day some friends of Ed’s who were also miners went up the canyon to visit him. They found him nearly starved and feeling very ill. The miners gave Ed food and were surprised how much he ate. They said he just ate and ate and ate. The next day they came to his home and found him dead. His stomach bloated from the amount of food he had eaten the previous night.

Ed had asked to be buried in Forest City. He wanted his final resting place to be in the town he loved so dearly. His brother refused to bury him in an abandoned city and instead buried him in American Fork Cemetery. According to many American Fork canyon campers, Ed has been seen hitchhiking his way up the canyon, trying to get back to his beloved Forest City. When cars pull over to give the man a ride, he vanishes into thin air. Some say they also can hear Ed at night rustling through campers’ food trying to find something to eat because he is still hungry.

Ed’s headstone remained unmarked for many years but was later given a marked one which reads “Gone back to Forest City.” 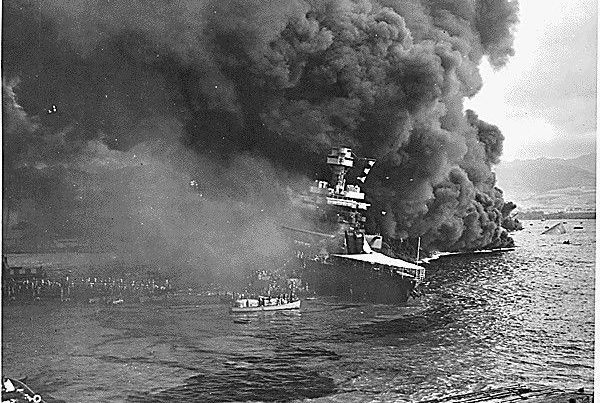 When we got married we went to Hawaii. Well, we arrived there Thanksgiving Day and in two weeks the World War II broke out. We were there until 1945 and…
Camilla